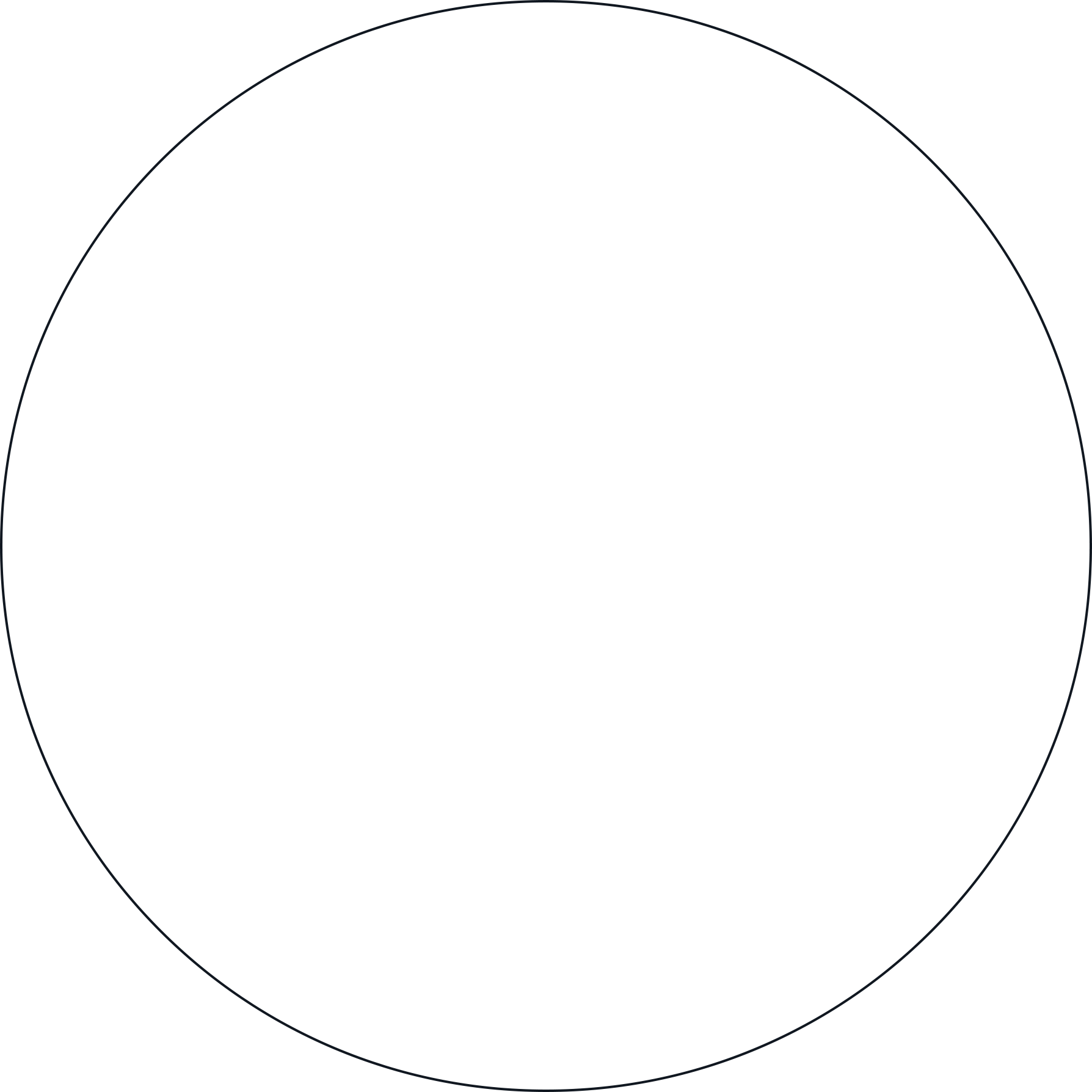 A Fully-Integrated Approach to Development

TDK is a privately held three-generation development and construction company with headquarters in Murfreesboro, Tennessee. TDK builds and develops projects throughout the Southeast and Southwest. From pre-development planning to final certificate of occupancy, TDK delivers first class properties that are setting a new standard in the industry. With their properties offering an elevated lifestyle and offering amenities that outdo the rest of the market, TDK is positioned to excel in any type of environment.

Dorris Keach was 34 years old in 1959 when he started Keach Construction. Dorris brought a stellar reputation to his new business. At 17 years of age, he started working full time as a carpenter. At 24, he and the superintendent he worked with began a general contractor partnership that lasted 10 years.

Dorris put together a great team of tradesmen and project superintendents he worked with during the previous 17 years on construction sites. They began building schools in Western Kentucky because Dorris enjoyed the competitive nature of public projects.

Expanding beyond the core business

Building schools served as the core business for Keach Construction into the early 1970's, but the company also built municipal buildings for federal, state, and local governments. Dorris and his team were building two or more projects a year and Dorris was enjoying his hobby of farming and raising livestock. His farming enterprise had grown to more than 1,000 acres of owned and rented land where he oversaw more than 300 head of cattle and the selling of 2,500 finished hogs per year.

Father and Son Together

In 1973, Tim Keach returned to his father's company as a tradesman and supervisor following his graduation from Middle Tennessee State University (MTSU). Tim had spent the summers during high school working at the company's construction sites and, like his dad, Tim enjoyed the farming venture. Even as the farming enterprise grew, both Dorris and Tim recognized the need to continue to build projects and not minimize the great reputation Dorris had built in the construction industry.

Tim worked his way up through the company and, during the next decade, Dorris and Tim focused on constructing schools and municipal buildings. During this time, Keach Construction Company passed a milestone of having built more than one hundred projects.

Tim also began to expand the company and completed several projects which were negotiated directly with the property ownership, instead of the public bid process. In 1983, Keach Construction Company was renamed TDK Construction for the purpose of growing the construction platform to a multi-state business and to recognize the role both Dorris and Tim played in the day-to-day hands-on decision making.

These direct-negotiated projects led to a pivot point for TDK Construction. Peabody Coal Company was moving their company headquarters from St. Louis, Mo. to Henderson, Ky. and hired TDK to complete their new multi-story office complex. The project was completed in three phases over two years, with a bonus driven timeline for the phased transition as employees moved from Missouri to Kentucky. Following completion of the Peabody Coal Company headquarters in 1986, TDK opened a branch office in Nashville, Tenn. This new branch office also signaled their presence in teh public bid contract market. TDK was awarded the bid to build the Metro Nashville Fire Training Academy, the Metro Nashville jail, and Glen Middle School in Nashville and then seven schools in Clarksville, Tenn. followed by several other projects across Middle Tennessee. In 1993, TDK moved their branch office to Murfreesboro and continued their work building schools and government buildings. A second company turning point occurred when TDK won the bid to build the Campus Recreation Building on the campus of MTSU. The Recreation Center had a cost of $11 million, TDK's largest cost for a single project up to that time.

Completing third-party work throughout the Southeast and Southwest

In 1999, TDK began to concentrate its efforts on building student housing. During the next several years, Tim transformed TDK into a company that primarily constructed student housing, but also completed third-party work on multifamily construction projects throughout the Southeast and Southwest.

TDK begins to develop their own multifamily housing

In 2005, TDK continued to do third-party construction for other development companies, but Tim led the company to develop, build, own, and operate TDK's first multifamily project. The success of this property created a new pivot point where Tim and his senior leadership began to look for land in acceptable markets to build apartments.

A singular focus during the housing recession

A severe housing recession hit development companies in 2008. While other companies struggled to get projects financed, Tim began applying a build-and-hold philosophy to his development projects. TDK took advantage of openings where they could purchase less expensive land and financed these new deals from its credit facilities and cash reserves. The TDK name carried a well-earned excellent reputation, and Tim continued to bring in opportunities. As the recession hit its peak, TDK concentrated on developing their own properties. This singular focus enabled employees to continue their work, projects were completed on time, and the company continued to grow.

Bringing scale to their model

Between 2010 and 2015, TDK brought scale to the model it created and began developing multiple projects. In early 2015, concern about a mortgage bubble slowed the national multi-family development market. TDK concentrated on a stabilized portfolio of projects that optimized profits with less risk. The lean and efficient operation TDK created led the company to experience tremendous growth when the market resumed expansion in 2016. TDK developed several projects with a combined value at more than $100 million.

Tim's vision to transition from a construction company to a development platform has led to TDK building more than 10,000 apartment units worth $1.2 billion in value.