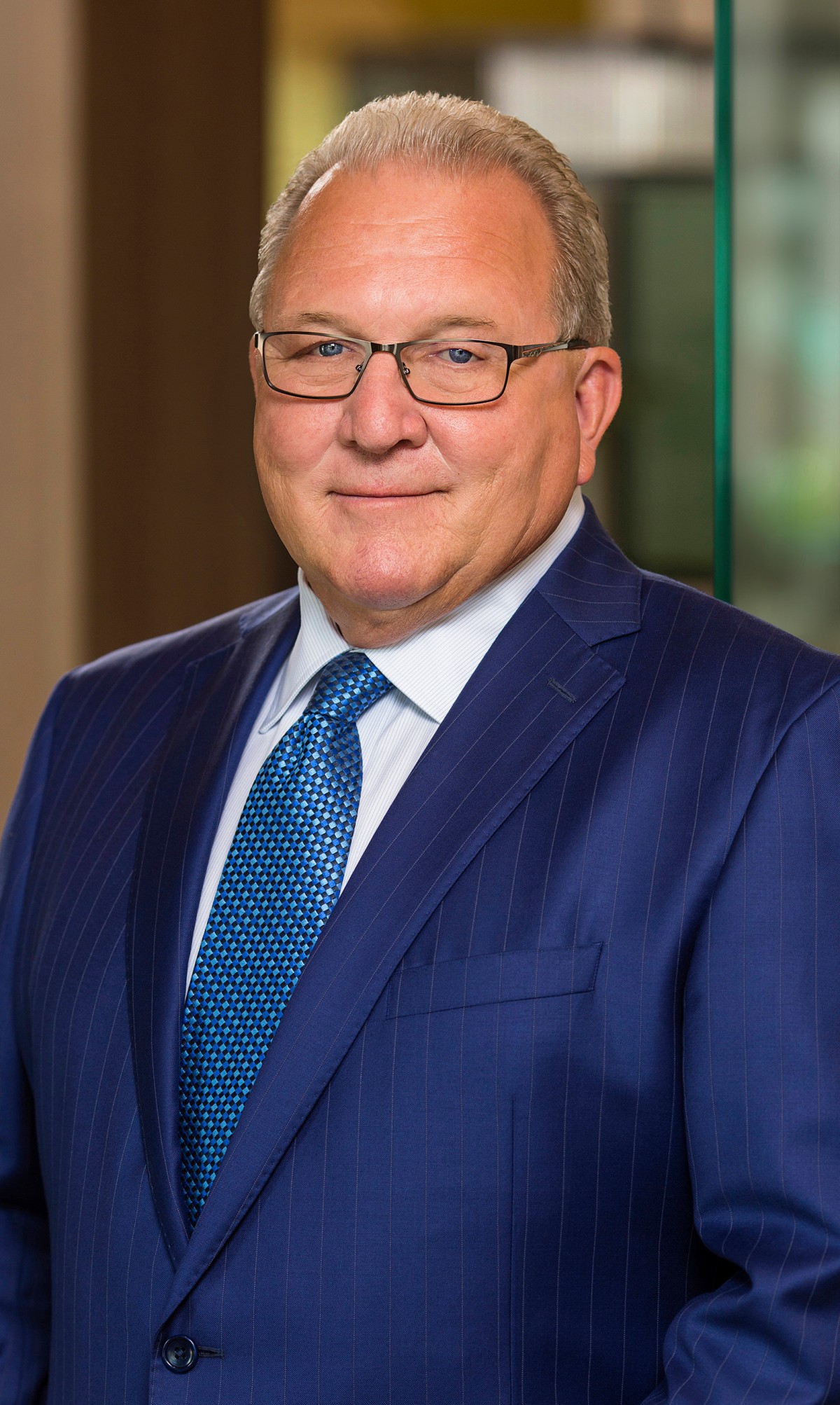 Tim began working for his father, Keach Construction Company founder Dorris Keach, as a concrete finisher while in high school. Dorris, an accomplished craftsman, taught Tim the same skills which later helped strengthen the reputation of TDK as a company that delivers quality work. After graduating from Middle Tennessee State University, Tim returned to his father’s company in Robards, Kentucky in 1973 as a tradesman and supervisor. He worked his way up through the company before assuming the role of Chairman upon his father’s retirement. For 25 years, Tim built more than 100 schools and municipal buildings for federal, state, and local governments. In 1999, Tim concentrated TDK’s efforts on building student housing and during the next several years, Tim transformed TDK into a multifamily construction company completing projects throughout the Southeast and Southwest. In 2005, TDK developed some of its own projects and continued to do third party construction for other development companies. In 2008, when other companies struggled to get projects financed during the housing recession, Tim trusted his judgement based on years of experience and stuck with his business plan. By 2012, TDK was developing projects valued at more than $100 million a year. Tim’s vision to transition to a development platform has led to constructing more than 10,000 apartment units with $1.1 billion in value. Tim oversees the implementation of the company’s strategic plan, the development of new projects, and client relationships. Passionate about his alma mater, he serves on the Middle Tennessee State University Development Board. 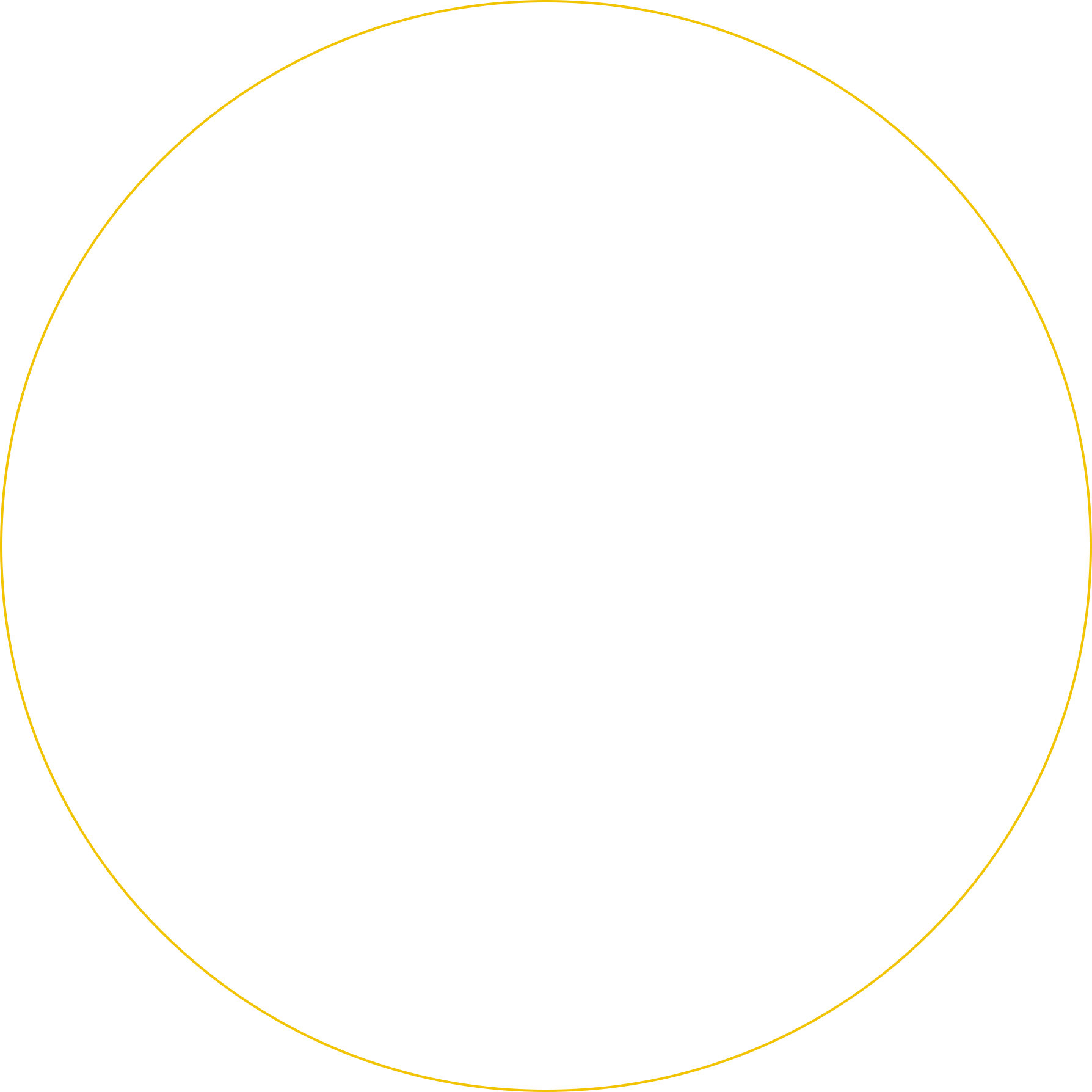